One of the most prominent works of literature from the Spanish golden age, the tales of Don Quixote and his aid Sancho Panza. Quixote believed the real world was enchanted and treated the most banal instances he came across as though he was a knight faced with magical happenings. My artwork aims to recreate the madness and magic he believed his reality was. 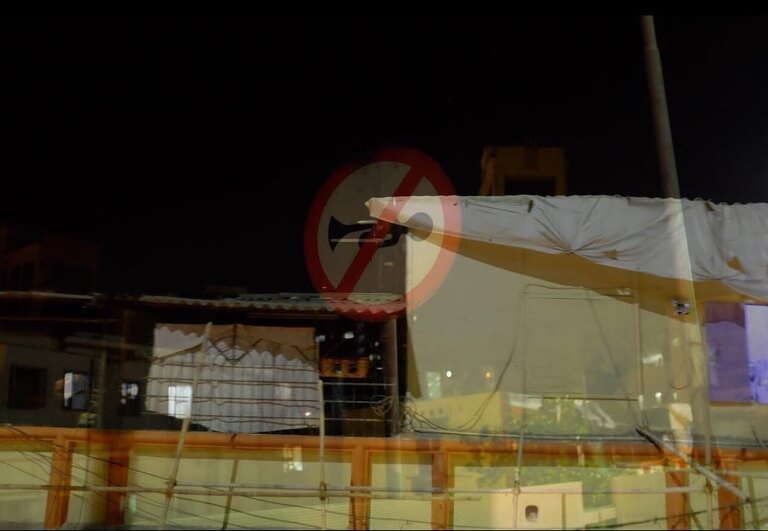 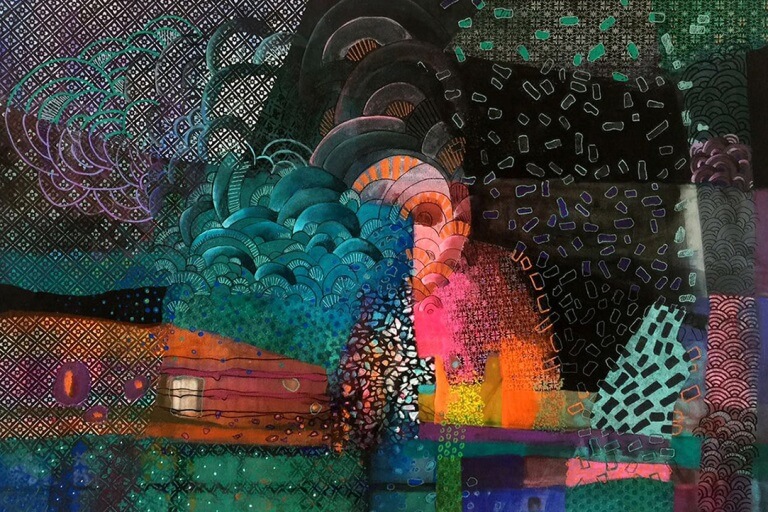 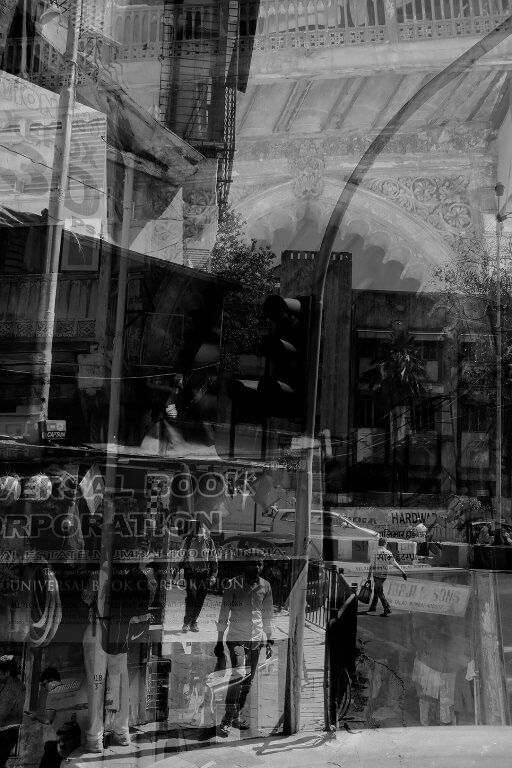 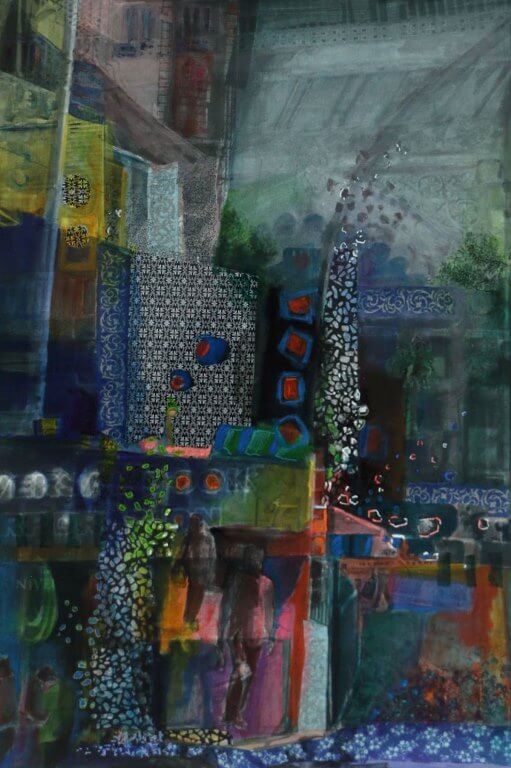 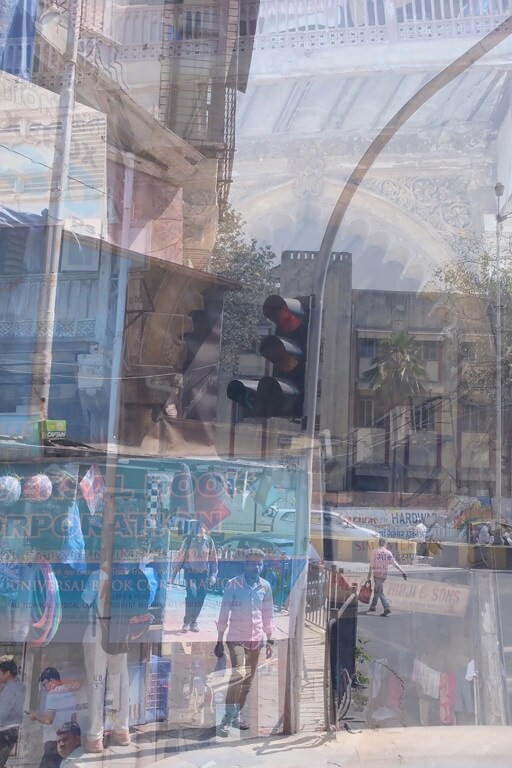 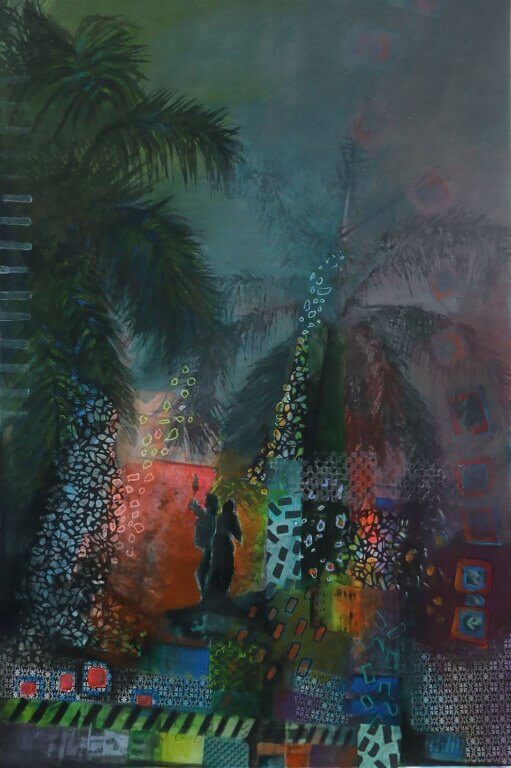