This took place in the Salem Village, colonial Massachusetts, left a scar in history when innocent people were hung from a tree in Gallows Hill and over 500,000 were “punished” in the name of witchcraft and sorcery. Albeit this practice was declared unlawful (America 1702), yet it remains prevalent in a shocking number of places around the world, including India. Reasons such as the passing of a neighbor or the well running dry sufficed to use a vulnerable woman as a scapegoat and prosecute her assuming her to be a “witch” who brought bad omen. My work depicts this issue and questions the progress we have made as a civilization. This mass hysteria, fear of the unknown and superstition continues to end lives in villages where people are succumbing to committing heinous crimes because of blind frenzy. RIP Sanity. 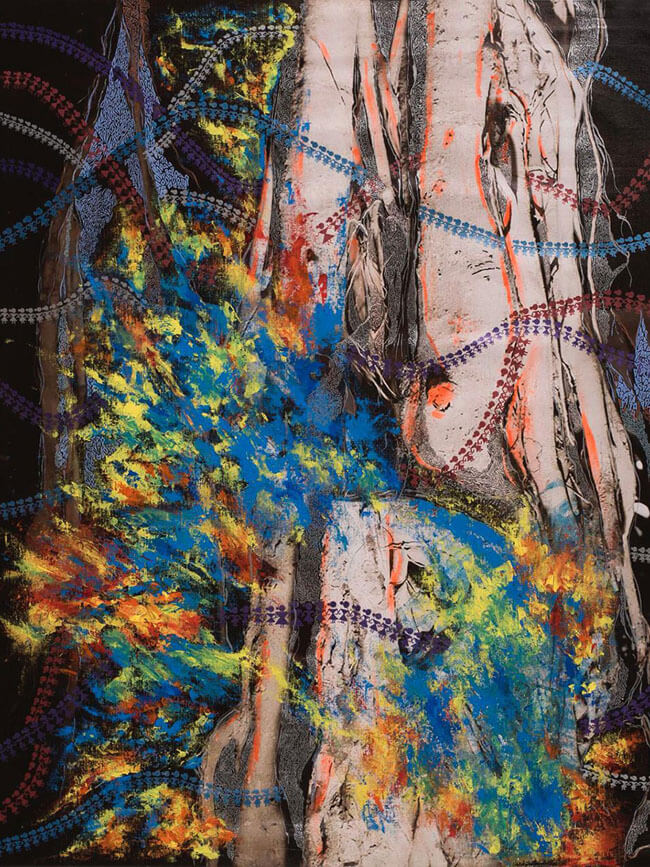